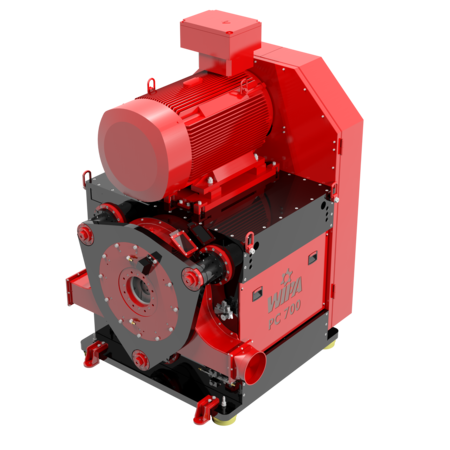 The WiPa Plast Compactor Type PC is an agglomerator for gentle densification of plastics with low bulk density, for example:

During the process the WiPa Plast Compactor transforms the low bulk density plastic into an easy-dosable agglomerate with high bulk density, with lowest possible thermal damage.

A feeding system transports shredded plastic to a buffer container. An agitator in the buffer container guarantees permanent filling of the feeding screw and prevents bridging. The feeding screw pre-compacts the plastic to be recycled and feeds it to the Plast Compactor’s disc pair. The disc pair consists of a moving rotor disc and a non-rotating stator disc serving as counter element. Kneading and rolling between the discs creates friction heat and plastifies, sinters and compresses the material. The process is 100% PLC controlled and needs only a few operators to feed the machines with material.

The thermal impact on the material in WiPa Plast compactor can be hardly compared to the conventional agglomerators, which work in a batch process or standard extruders, because the dwell time of the material in the machine is only a matter of seconds. In this process step the melting point is not reached, because the material is only being transformed into a pasty condition and leaves the discs at its own volition.

During the process finger size agglomerates are created which are cut to the desired grain size by means of a granulator installed downstream. The size of the agglomerates is determined by the screen installed in the granulator. To cool the material down and avoid dust as well as fines accumulation in the final product, the agglomerate passes through an air sifting unit after the granulator and before conveying to a silo or big bags.

The WiPa Plast Compactor is mainly used to increase the bulk density of plastic materials. Nevertheless, there are several other fields of application: For example, efficient drying of plastics being processed in a washing line. During the process the material gets heated, moisture evaporates, so that final humidity content is reduced up to less than 0,5%. In this condition the material is prepared for further processing in an extruder or an injection moulding machine.

Additives and fillers like color pigments, plasticizers, etc. can be fed via special dosing units directly into the feeding screw of the Plast Compactor. The material is being warmed in the compacting zone until the fillers have been absorbed.

Crystallization of PET flakes after a hot washing process is also a possible task for the WiPa Plast Compactor. The material gets warmed till it reaches a pasty condition what aligns the molecules. Crystallization of the PET starts with temperature of 80°C, which is fast and easily reached by a WiPa PC. The viscosity (IV) remains almost unchanged, because during the process the melt point is not reached. 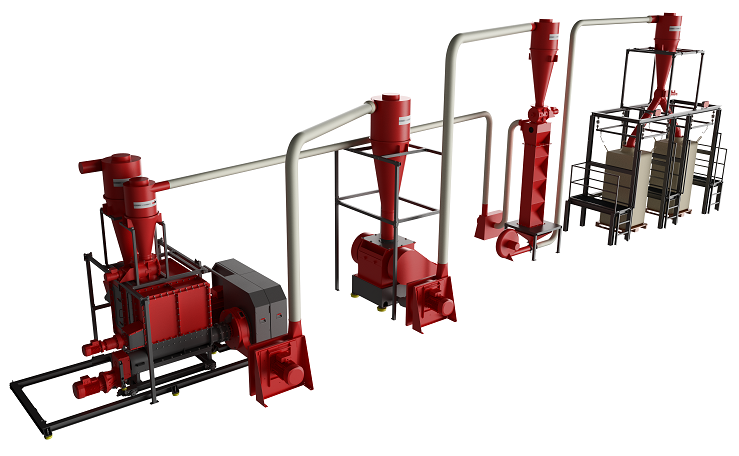 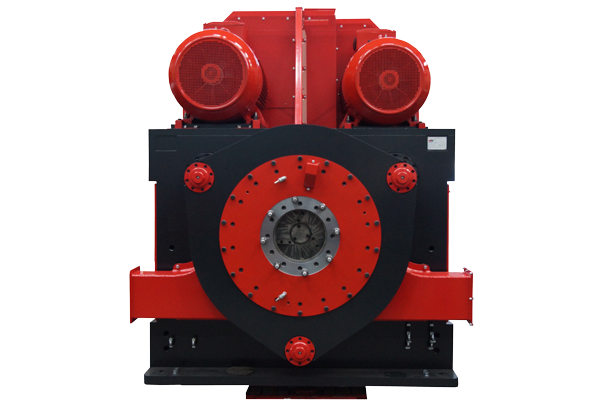 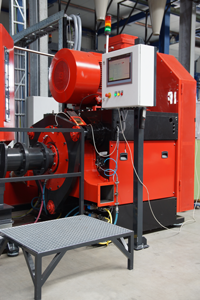 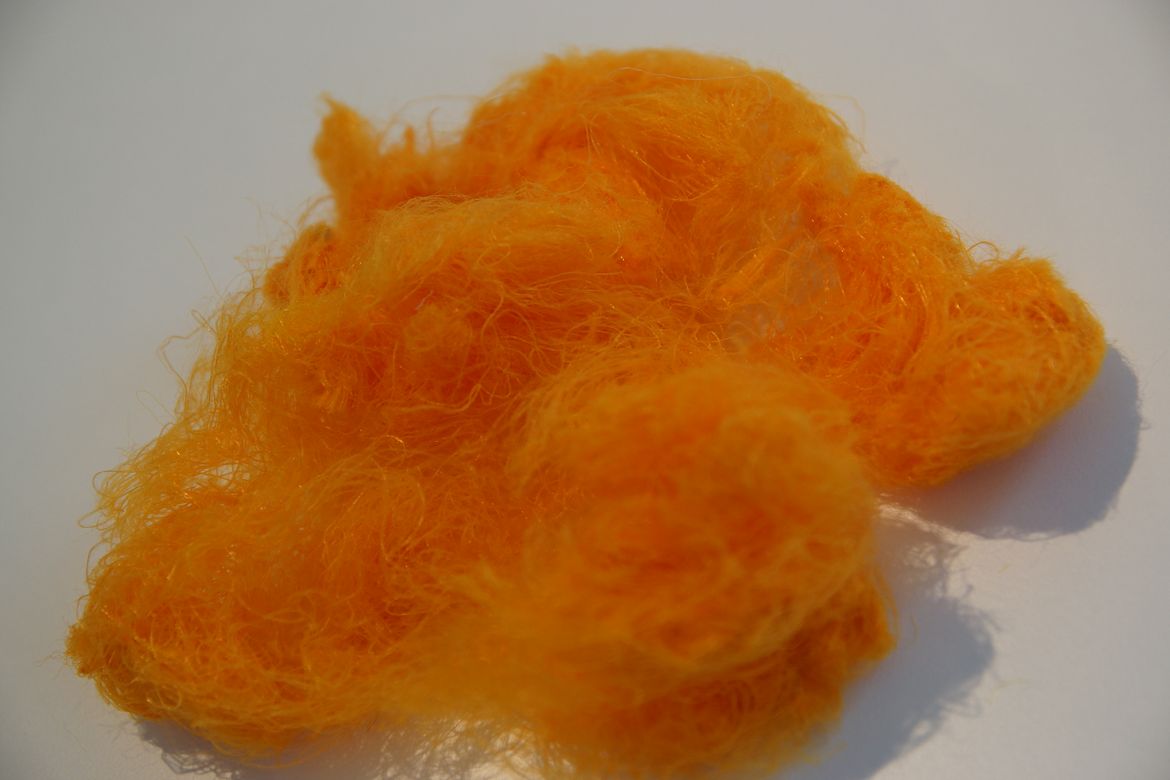 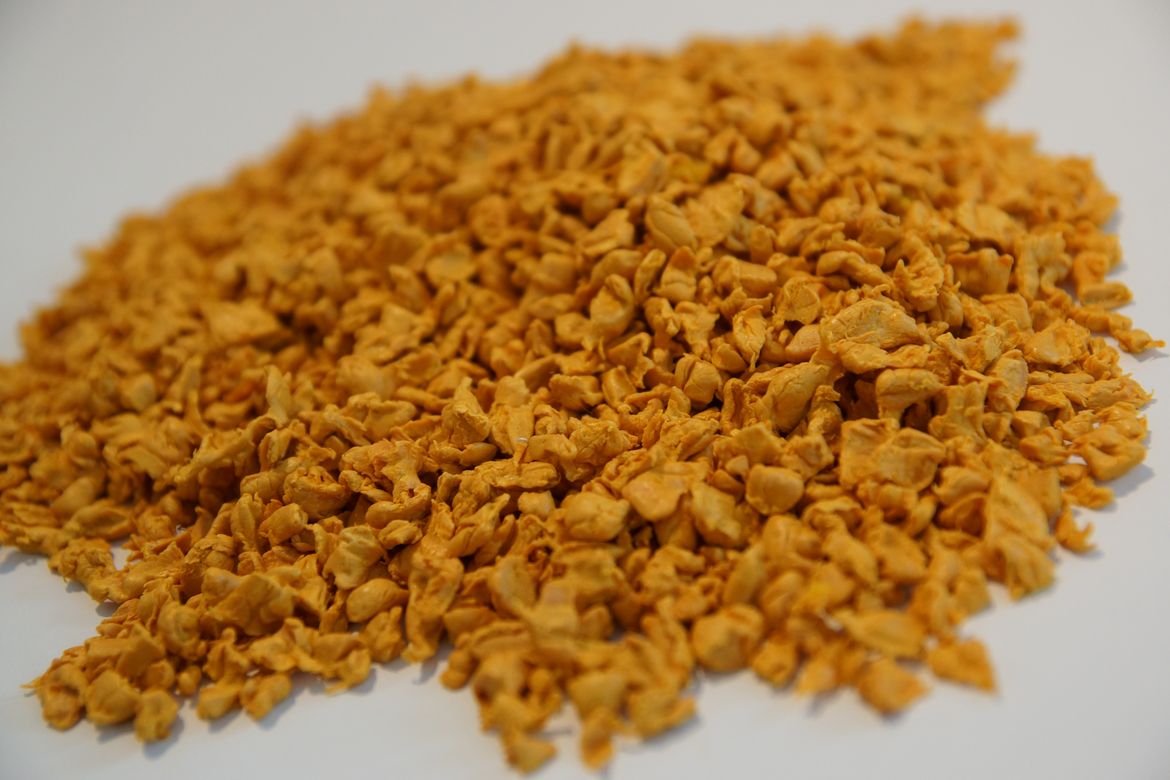 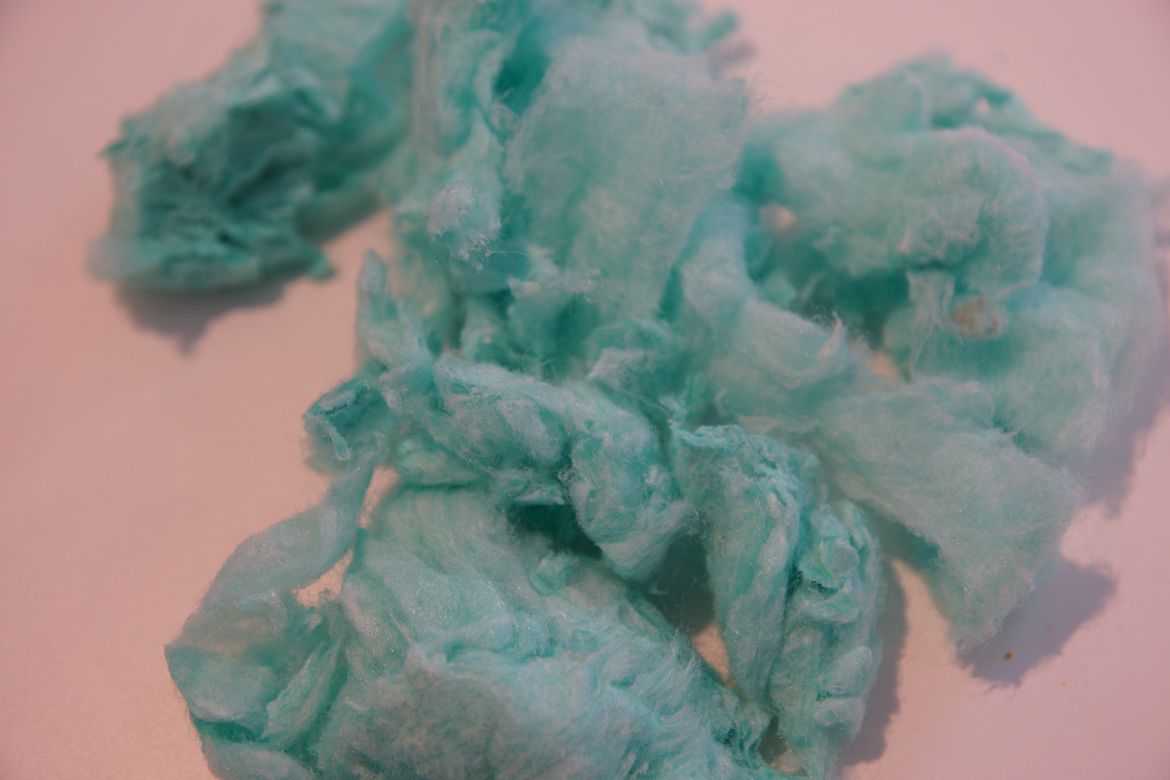 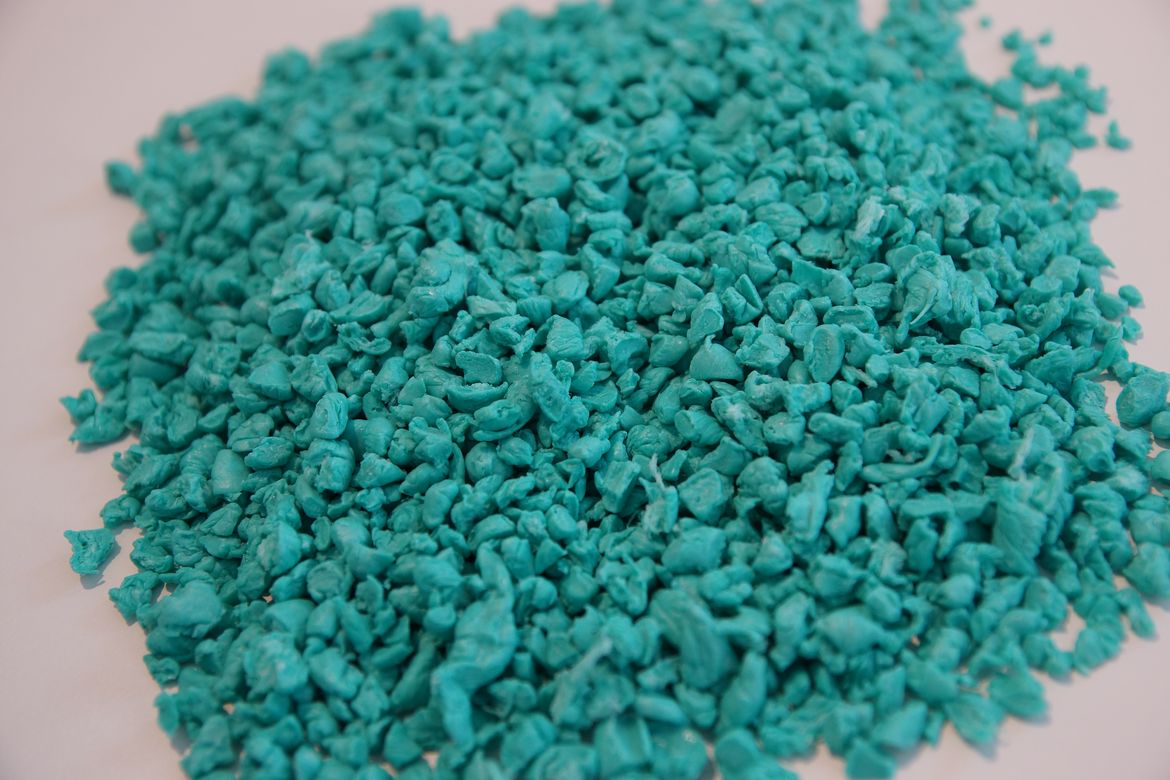 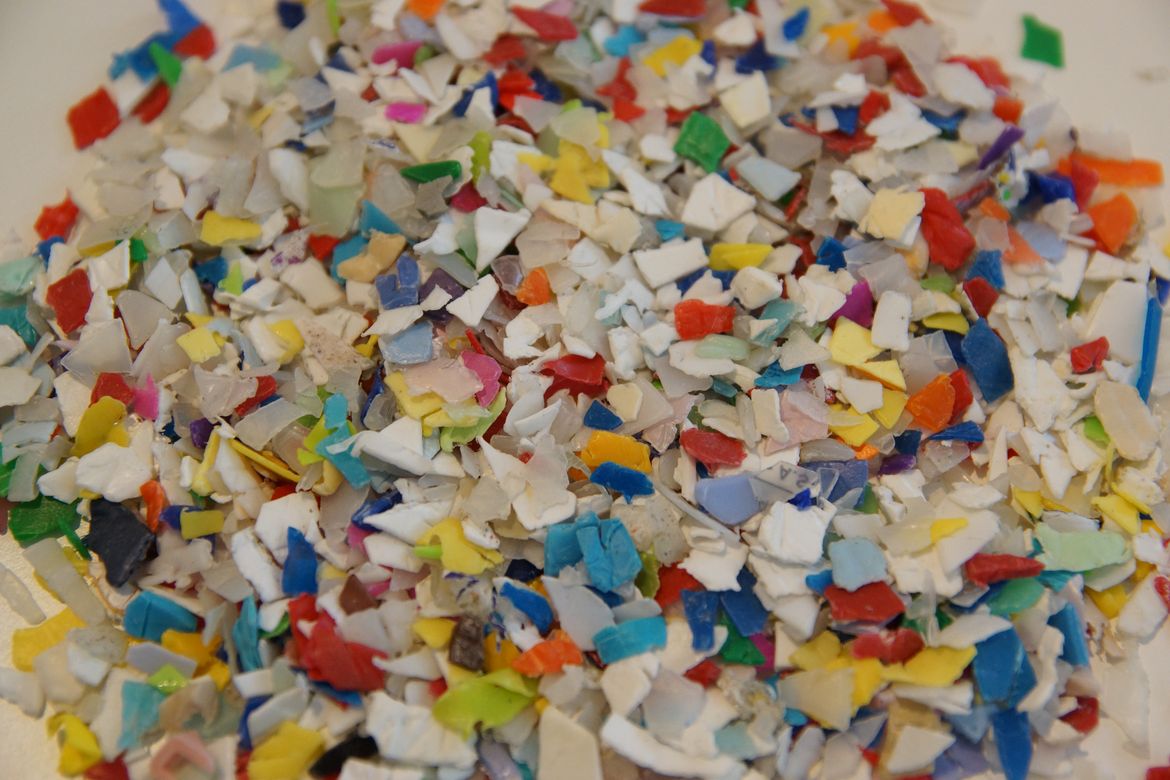 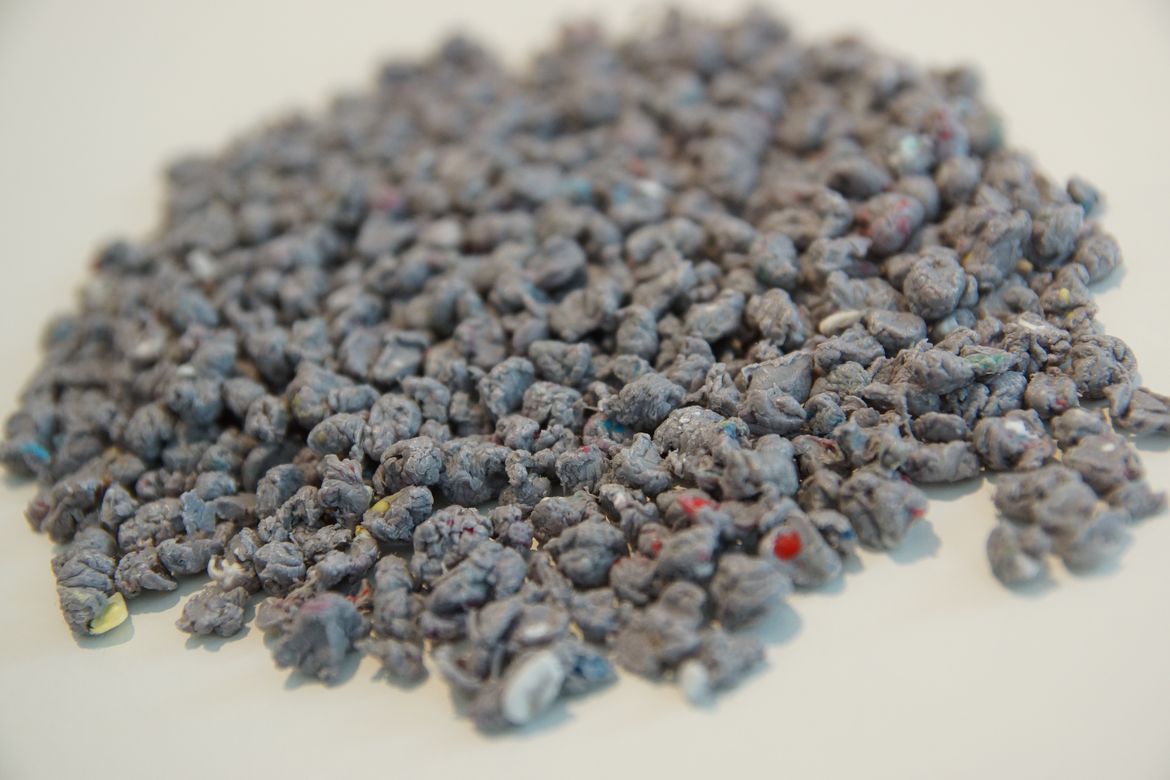